Are you getting your ROI for your tendered work? Really…?

By Ralph VossenbergJune 26, 2019 No Comments 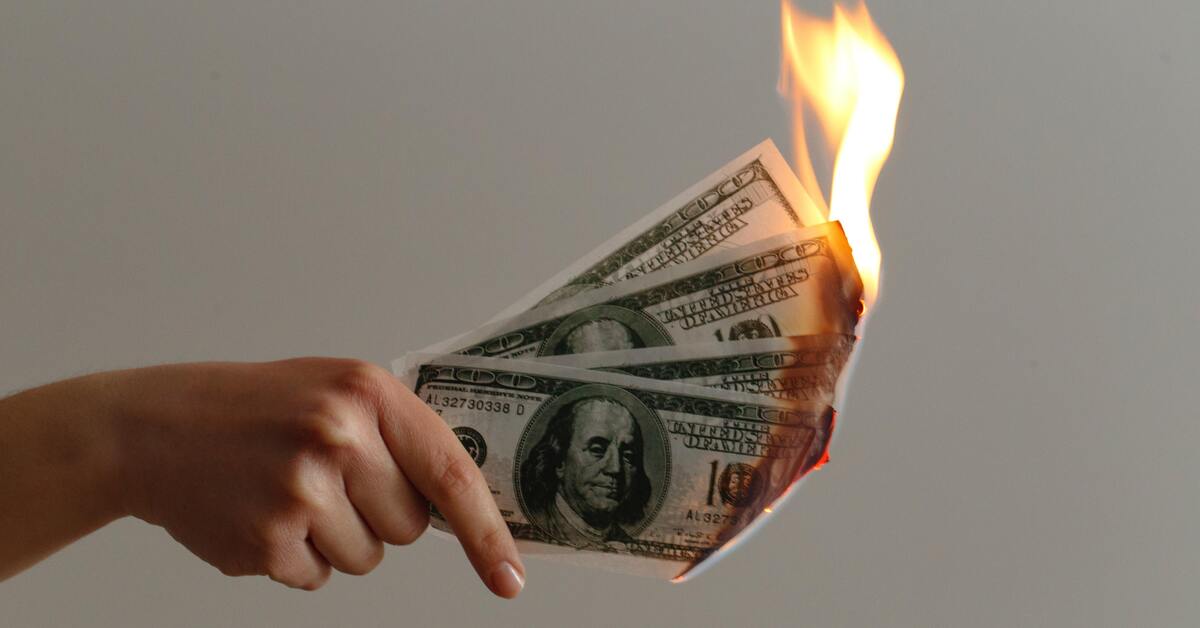 Recently, we did a sales assessment to determine the ROI of a company that sells consultancy services to mining companies. A very interesting company with 120 consultants, spread over 3 locations in Australia.

The sales assessment that changed everything

Facilitating a workshop with a group of people, we were to investigate their value chain and where they spent their time.

They were very busy and one of the big pre-sales tasks in their sales process people were spending their time on, was responding to Requests For Quotes (RFQs). Proudly, they stated that of the 700 RFQs they worked on per year, they were able to close 42% successfully. And indeed, that was not a bad result at all. However, when we dug deeper into the numbers, it gave us a very different picture.

Hearing that, the Managing Director all of a sudden sat straight up in his chair and stated that they would stop working on RFQ’s for companies they had never worked with before, immediately. A few people in the room expressed their discomfort about that statement, saying that if they wouldn’t respond to those RFQ’s, they would potentially miss out on the work it represented. Excited about the discovery, the MD responded quickly that the chance of winning the work was near to none anyway. And right he was!

“Imagine how many resources we will be able to free up by not wasting any more time on RFQs we have no chance of winning, which we can allocate to our existing clients”. Boom, two-zero!

They implemented the decision with a small modification: if RFQs were received from companies they had not worked with before, they invited the board of that company to visit their offices. If their potential client was investing in building a relationship, they would spend time on the RFQ. But for the requests for quotes that were received and did nothing but make them feel they were being productive in the past, no resources were wasted any more!

I have two questions for you; How much time and resources do you spend responding to, and losing RFQs? Does your business process need a shake up as well to achieve the wanted ROI? Contact us for a chat now! 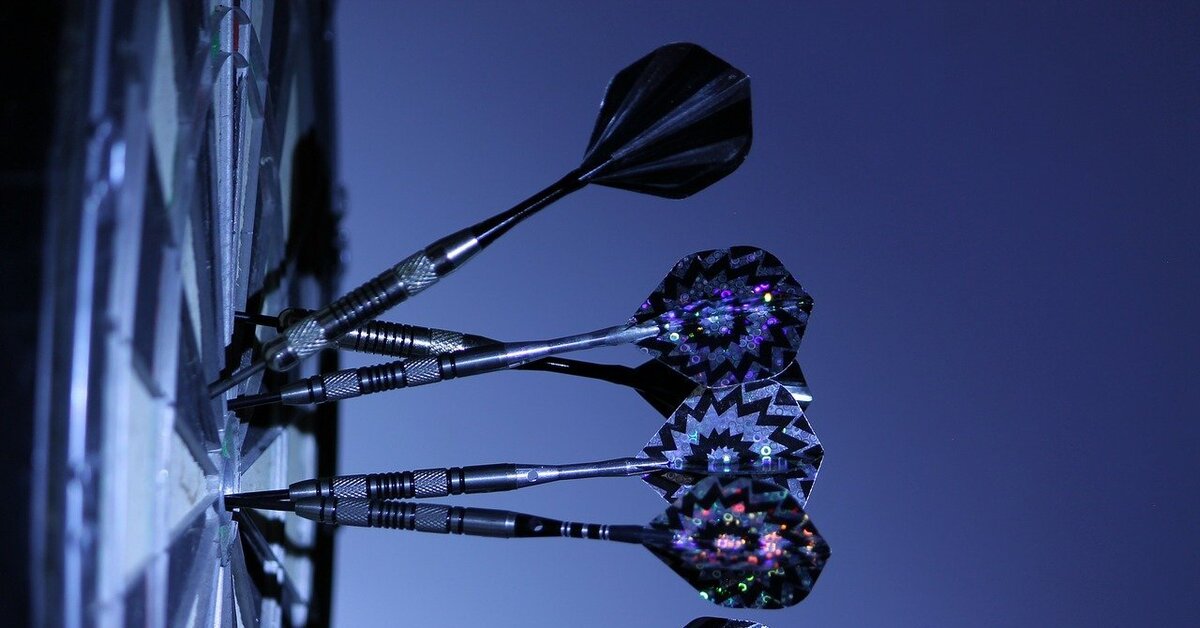 How do I know if my sales teams are capable of meeting my targets?

How do I know if my sales teams are capable of meeting my targets?