Living your Company Values will make or break your business

By Ralph VossenbergNovember 12, 2019 No Comments

The concept of Company Values is so fascinating.

I worked for many years in a multinational and traveled the world, training salespeople on all continents. When I arrived in our offices in Buenos Aires, Johannesburg, Milan, Yokohama, or wherever, I always felt “at home”. It was because I saw the same symbols on the walls, the same awards people had been awarded and the same Company Values on the walls. The interesting thing was that these values were like community laws. They were embodied by everyone. When a person would violate a Company Value, they were pulled back in line by their managers, their peers and even by their subordinates. Everyone lived them, from the most junior clerk to the most senior executive.

Are your Company Values only defined?

When I started working with SMEs, I had discussions with executives about their Company Values. Most of these executives declared that they had been defined. However, when pushing the topic, I came across a number of recurring discoveries such as:

What can Company Values do for your company?

Company Values are like the unwritten laws that encompass our behaviour and our actions. They should be embodied by everyone in the company.

I was intrigued to identify that most companies don’t use their Values for the right reasons, such as:

Feel free to contact us if you feel you can get much more out of your Company Values. As you will understand, we are passionate about them! 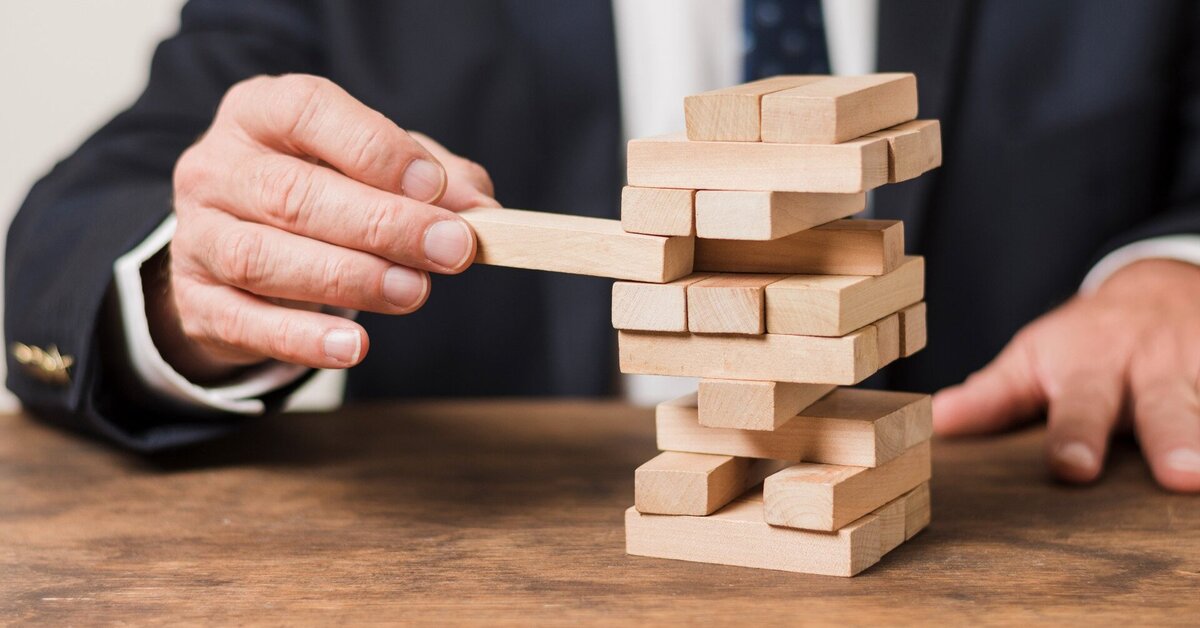 Do you think you need a sales team training? Get the basics right first!

Do you think you need a sales team training? Get the basics right first!